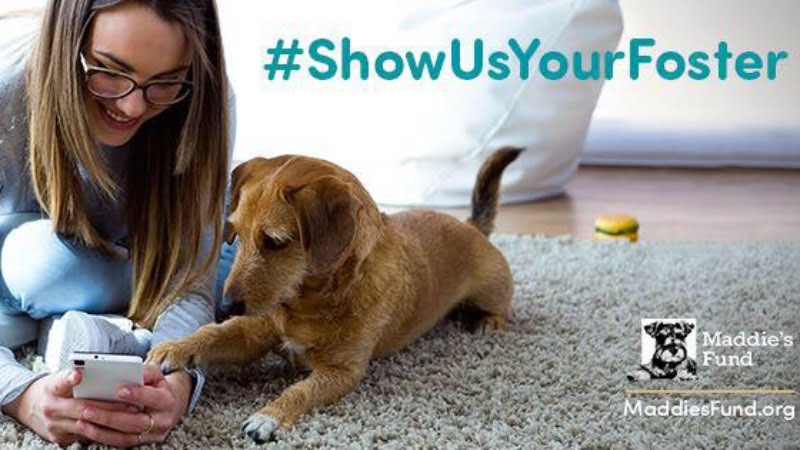 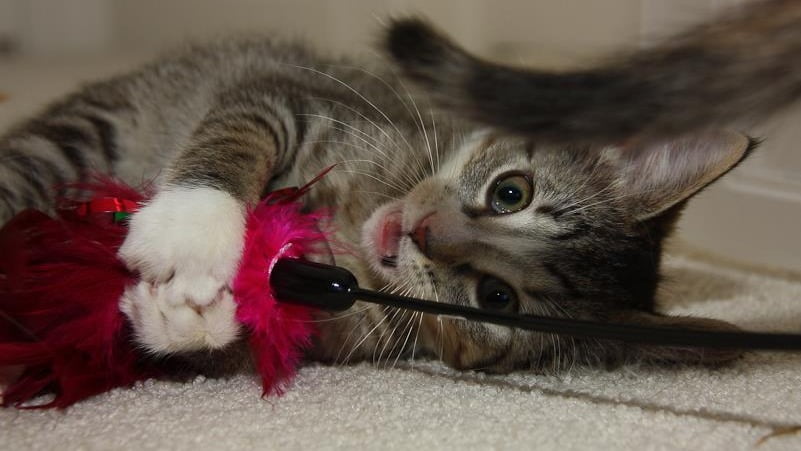 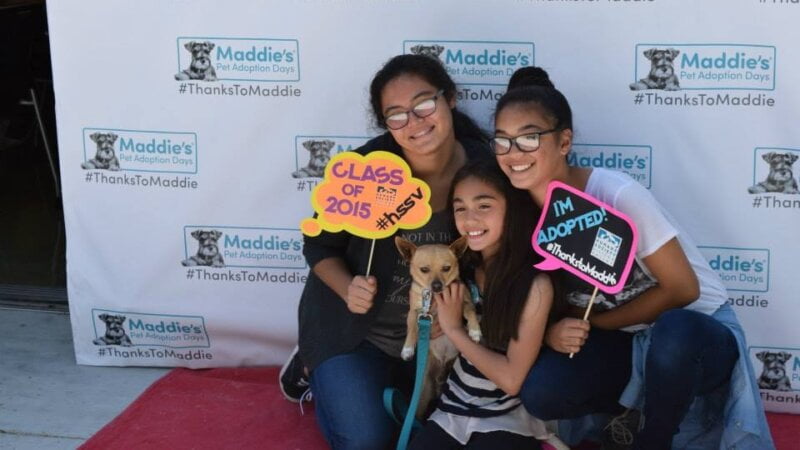 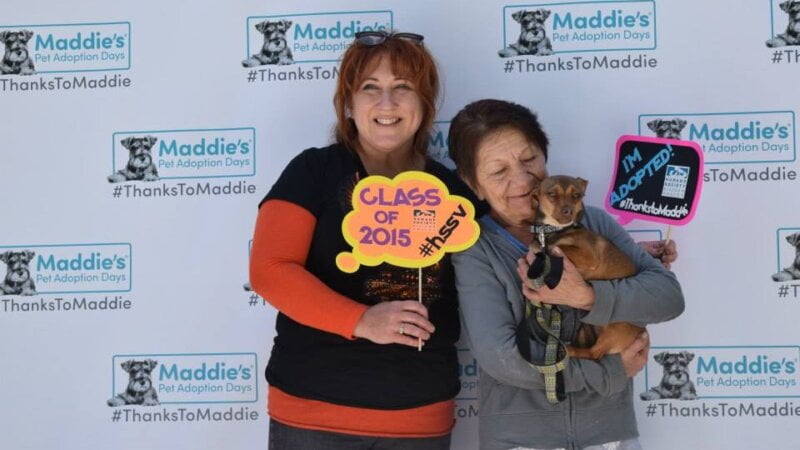 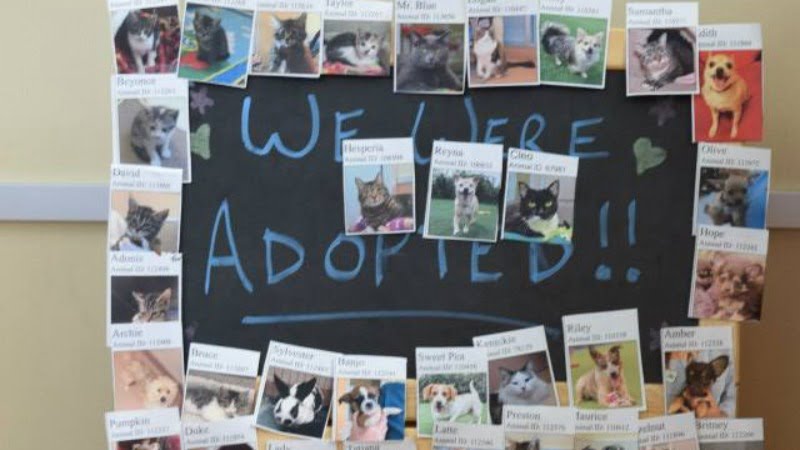 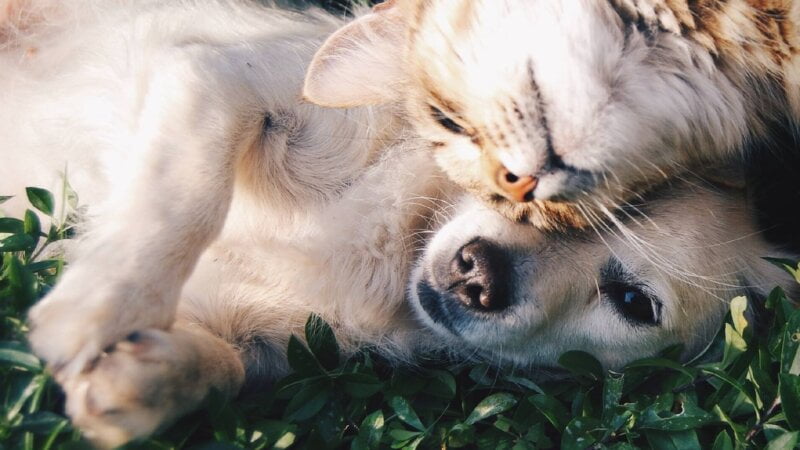 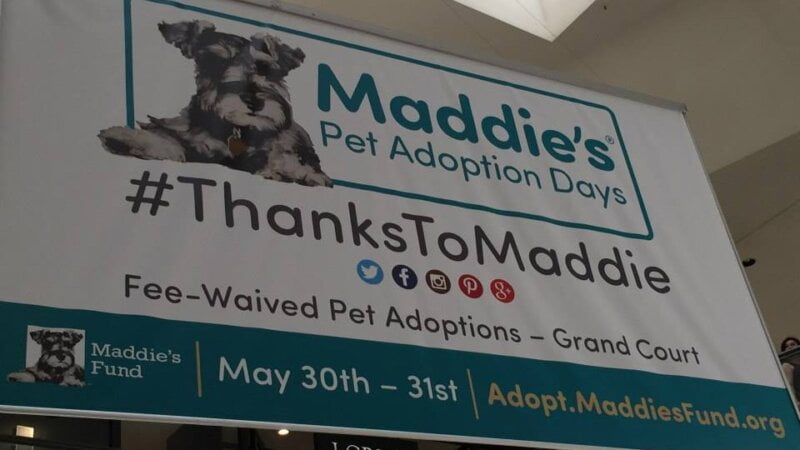 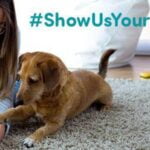 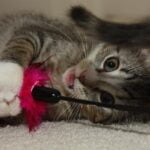 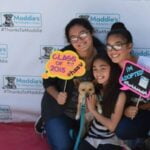 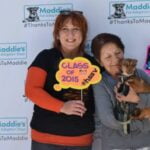 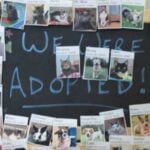 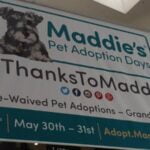 Maddie’s Fund offers the industry a national voice, important funding opportunities, learning resources and easy access to network connect and share ideas to keep people and pets together. Maddie was a beloved Miniature Schnauzer whose unconditional love, loyalty and spirit inspired a revolution. Dave and Cheryl Duffield founded Maddie’s Fund® in 1994 to honor their delightfully feisty dog. While playing together in the living room one evening, they made her a promise: If they ever had any money, they would use it to help companion animals and the people who love them, so they could experience the same joy they had with Maddie. The rest, as they say, is history. Dave and Cheryl made good on that promise after successfully launching several technology companies. In their lifetime, they have given more of their personal wealth to animal welfare than any other individuals. All thanks to Maddie.

Achieving a no-kill nation today is not only possible, it’s inevitable. This outcome however did not always seem certain. When we look back at the movement’s start in the 1970s, we can appreciate just how far we’ve come to making no-kill a reality. Conversations held 40 years ago seem absurd today. They centered on the best way to kill shelter animals rather than ways to save them. The generally accepted method was a decompression chamber, the save rate was 12%, and no one wanted to talk about it. Practices and ideas from this time included: killing all females as a method of birth control; death was considered a “kindness”; and minimal veterinary care provided in the shelters. Volunteer programs were rare. Foster care practically nonexistent. And it was believed people with jobs shouldn’t have pets. In fact, the general attitude was the public couldn’t be trusted to adopt pets.

There is a better way...

Login with a Social ID...
PAWSynergy